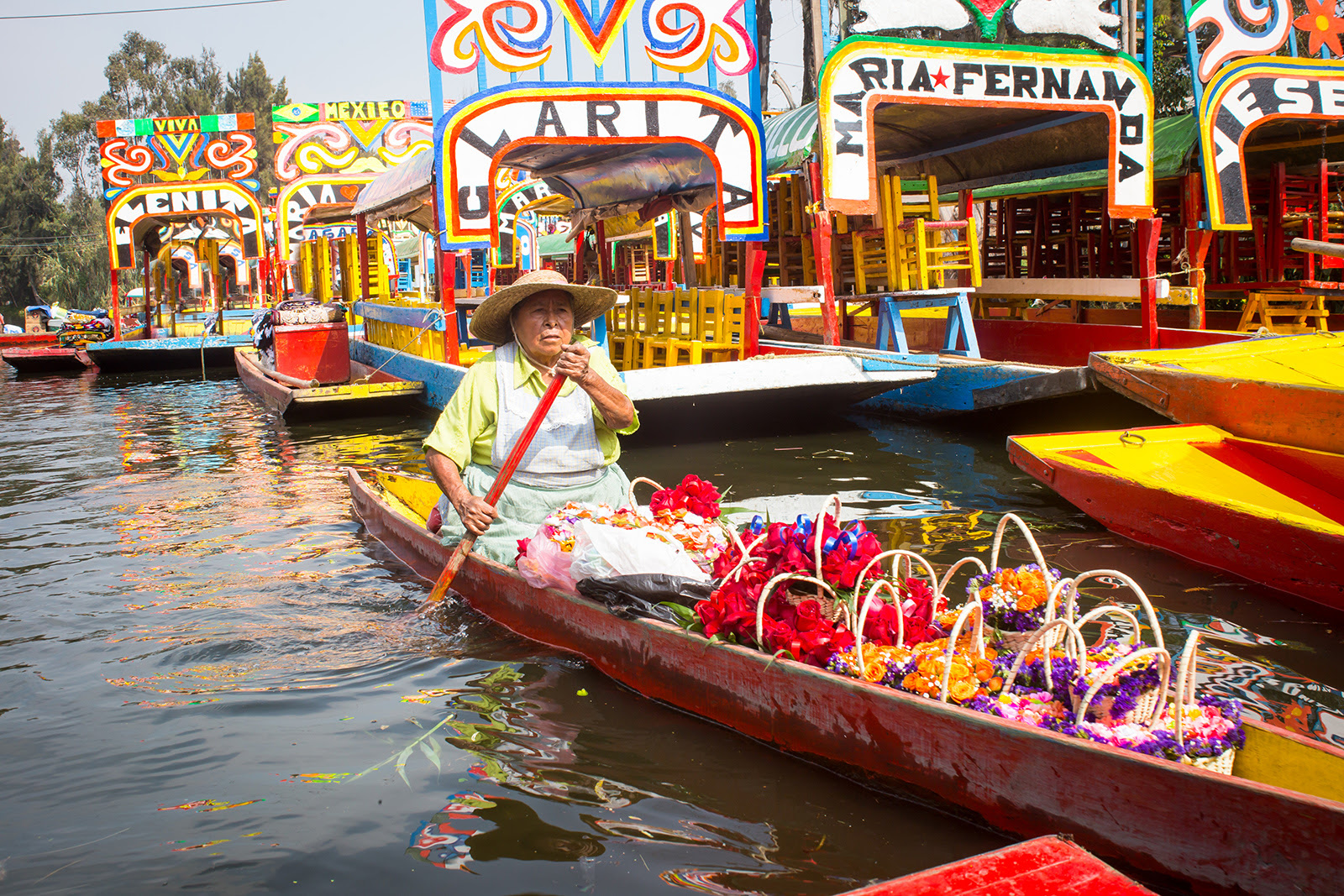 There’s a reason (actually, many reasons) why all of your friends are talking about booking a trip to Mexico City. The vibrant city displays a grandeur similar to a large European city, and in places like the Zócalo, which is the main square of the city, you can take in the liveliness of vendors and street performers. In this cultural capital of Latin America, you can see a ballet at Palacio de Bellas Artes, tour Frida Kahlo's home, and be serenaded by mariachi bands playing at Plaza Garibaldi. Or, if you’re more of a person who travels to eat, you can’t do better than Mexico City for everything from authentic street tacos to Michelin-starred restaurants.

From the end of October through the beginning of November, the people of Mexico City honor the dead during Día de los Muertos with a parade, among other events. The parade, which runs along the capital’s main avenue, Reforma, features papier-mâché skeletons, colorful floats, and dancers with their faces painted like skulls. If you can’t make it to Mexico City before Día de los Muertos, we recommend booking a trip for the week between Christmas and New Year’s Eve. The temperature is in the 70s, the city is uncharacteristically mellow, and you can explore the markets and museums with a fraction of the normal crowds.

Everything You Need to Know About Día de los Muertos 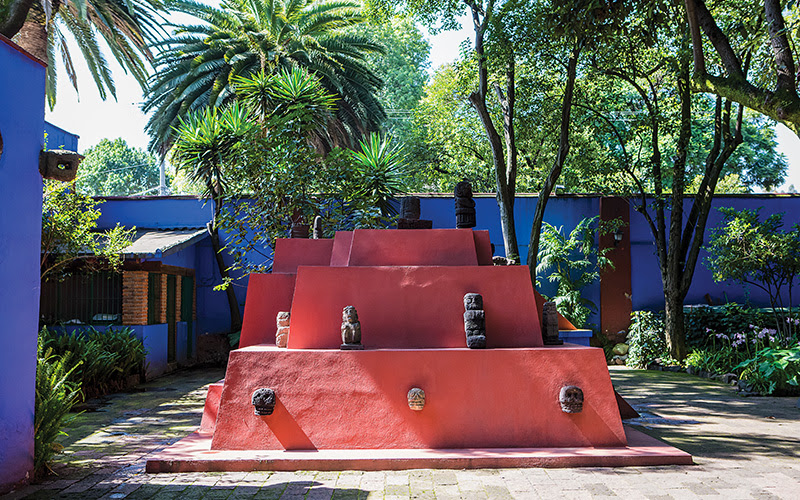 Mexico City is home to more than 150 museums, which display everything from contemporary art to natural history, and many of them offer free admission.