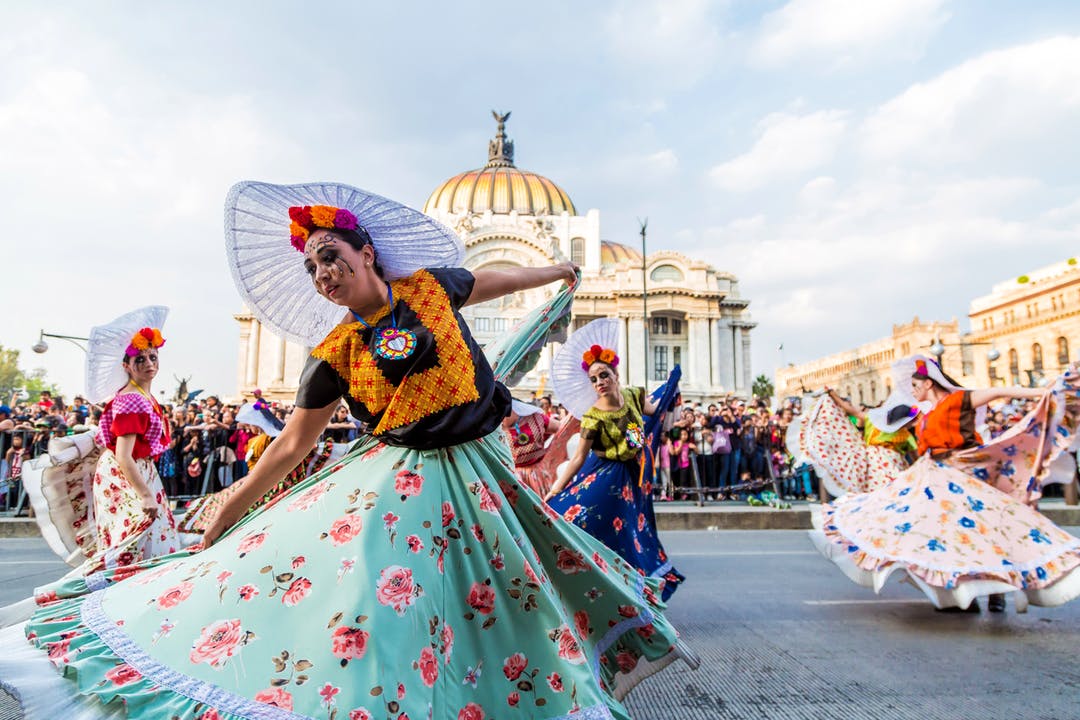 November 2, is the final day of the Día de los Muertos ("Day of the Dead") festival, a Mexican holiday where people come together to celebrate the lives of those that they lost and pray for their souls.

Here is everything you need to know.

Día de los Muertos is actually a two-day celebration, starting on Nov. 1 and continuing to Nov. 2. It correlates with the Catholic holidays of All Saints' Day and All Souls' Day. 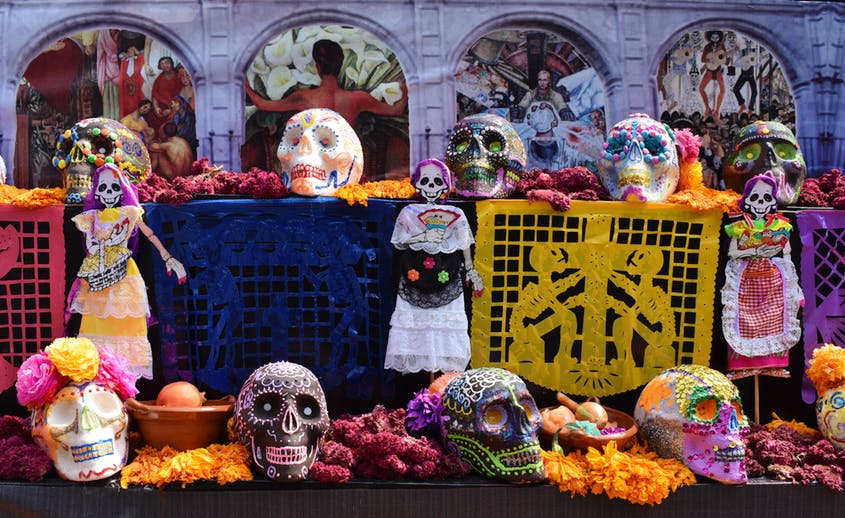 November 1 is Día de los Inocentes ("Day of the Innocents"), the day to honor children and infants who have died. It is sometimes also referred to as Día de los Angelitos ("Day of the Little Angels"). And November 2 is the actual Día de los Muertos, Day of the Dead.

To celebrate, people built altars, called ofrendas, to the dead. The altars incorporate photos of the deceased, their possessions, sugar skull decorations and their favorite food and beverages, including pan de muertos ("bread of the dead"). 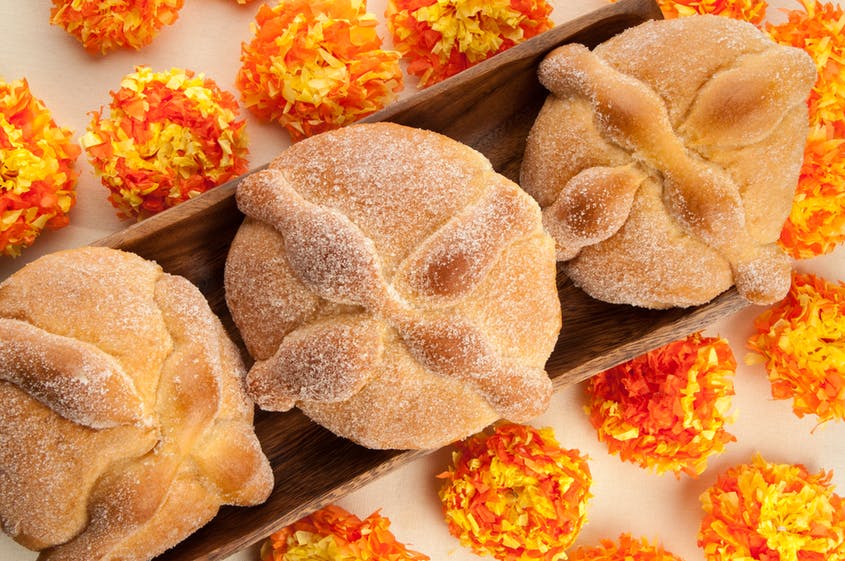 Altars also feature orange marigolds, the Aztec's flower of the dead. It is used to attract souls to their altar.

Skull imagery is central to Día de los Muertos celebrations, with people painting their faces in ornate skulls. The design is based on "La Calavera Catrina" ("The Elegant Skull"), an etching by artist José Guadalupe Posada, which featured a skeletal woman wearing a large, elegant hat. 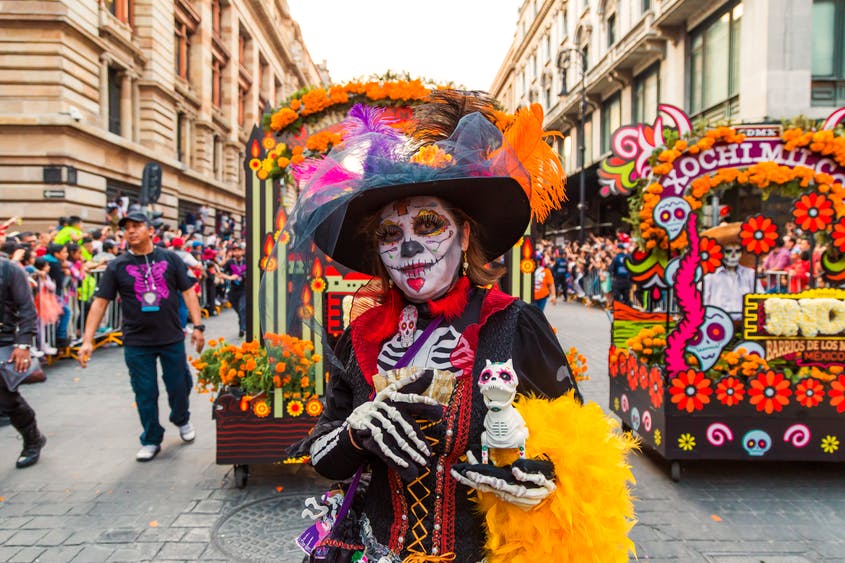 Now you know. So go celebrate!